COMING SOON ; CENTER RIGHT NEWS FROM AUSTRALIA AMERICA AND THE REST OF THE WORLD .

HEAD COVER TV WAS INFORMED BY AN UNRELIABLE SOURCE THAT TSAR PUTIN IS AT IT AGAIN - NOT HAPPY WITH  HIS LAND PURCHASES IN THE CRIMEA - HE HAS DECIDED TO BUY MORE LAND IN THE UKRAINE - HE HAS HIS EYES ON KIEV - WHILE THE  UN AND NATO HAVE THEIR EYES ON HIM. 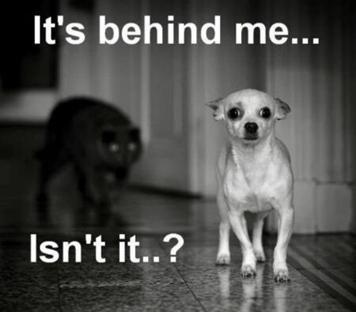 The unreliable source states: China has decided to stop building uninhabited Cities - It has realized that the rest of the FREE World see's through their intentions, and that they are really building slave camps for when they take over the rest of the world. . In FACT it has bought all the farms and house's in Australasia including the MINES, HCTV reports from CHINA: ATTEMPTS TO speak to the Supreme Leader were greeting by denials and a little bit of this and a little bit of that.

BEIJING has decide to close down its one million polluting factories and off sure them to Australia. One fifth of Chinas land mass is polluted by toxins from  its factories. No Worries - they own one fifth of Australia so will move their factories there. 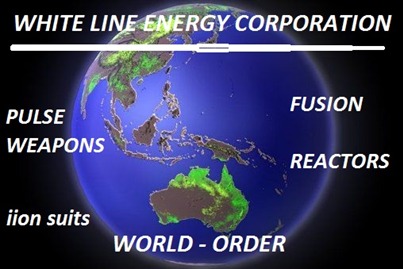 THIS WEBSITE IS A SATIRICAL WEBSITE WITH WEEKLY  Center Right News AND VIEWS - WHAT MAKES THE NEWS FOR THE WEEK. EACH WEEK WE WILL ADD NEWS & OUR VIEWS COVERING THE PAST WEEKS NEWS, BE PREPARED FOR NEWS OUT OF THE ORDINARY - LIKE US. 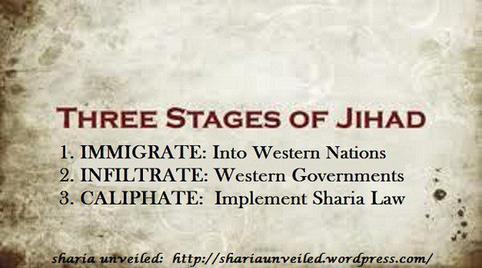 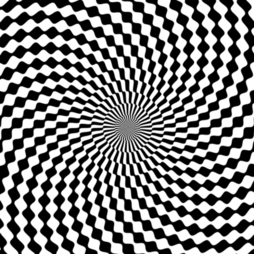 Even as the car industry focused on battery-powered and hybrid cars, automakers such as Hyundai, Honda and Toyota kept up research on fuel cells. Now they appear to have conquered obstacles such as high costs, safety concerns and a lack of filling stations. These vehicles could help the companies meet stricter future fuel-economy standards. Hydrogen cars likely will help automakers meet new goals from eight key states to put more zero-emissions cars on the road. The states, including California and New York, pledged late last month to work together to put 3.3 million battery-powered cars, plug-in hybrids and other clean-burning vehicles on the roads in those states by 2025. That's more than 15 times as many zero-emission vehicles projected to be in use in the entire U.S. by 2015.  HCTV Says, "about time, now with the White Line Energy fusion technology - zero emissions, We do have a FUTURE."

INTERNATIONAL NEWS:  World news: BACKED UP BY VIDEO SHARE NEWS AND VIEWS OF HEAD COVER TV:  The Wacky Leaks Party  missed out on any seats at  the recent Australasia elections, SPOKES THING Mr De-arranged had to re-arranged his idealogical  theories into matching those of others in the 21s Century, he did say, its Work in Progress TBC

The war on OBAMA by Billy the Spin - Don't be baffled by other's bull shite when we can do it for you.